Because I am a lover of the ocean, its creatures and its fruits, I try to keep track of food events that celebrate things I like. One of these gatherings is the Oyster Festival in Long Island, where large quantities of raw oysters are shucked and served to its thousands of attendees each year. The festival has grown a lot since I first attended it five years ago and now includes a fair with rides, and other street fair treats like funnel cakes and watered down lemonade. It was a breezy day I spent with some fun friends. Here are some festival staples. 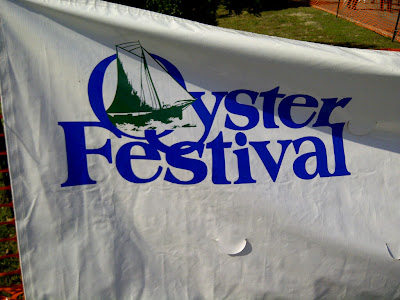 Oysters: Fresh though not so pretty. Super long lines though so we didn’t get seconds.

Fried oysters were tasty but a little on the greasy side.

The crowd around the oyster booth. 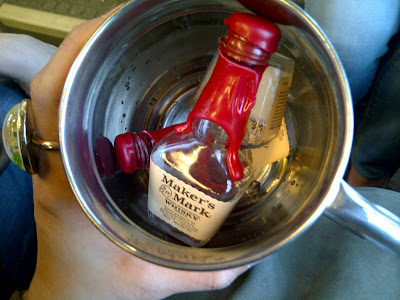 Can you believe that the festival was a dry event (i.e. no alcohol)?
Well we fixed that, didn’t we? Thanks to unlimited sarsaparillas, we were set for the day.

Dopamine: n. the "pleasure chemical" in the brain linked to happiness and satisfaction, and plays a major role in addiction.

The Dopamine Junkie is a pleasure activist - this is the repository of her food and travel adventures. More About Me.

Life itself is the proper binge.
(Julia Child)